Juventus Academy Dubai is the official football Academy of Juventus in the UAE. It aims at helping young footballers from 4 to 17 years take their steps into the football world by educating them with the Juventus model, which is one of the best in Europe and followed in over 80 countries. #JUVENTUS WAY

What do we mean by the “Juventus Way”? Following on from our philosophy, we aim to develop footballers through a vision which combines technical aspects with mental, emotional and interpersonal ones. Our methodology can be summarised in five points: STYLE OF PLAY, TECHNICAL ABILITY, TACTICAL ABILITY, MENTAL FACTOR, EMOTIONAL AND SOCIAL FACTOR. #JUAE EXPERIENCE

All our coaches are trained and approved by Juventus, hold Italian Football Federation and UEFA certificates, in addition to their years of experience, enthusiasm, and qualifications both in Italy and in the UAE. Juventus Area Manager visits (30 days per sports season) are organized in Dubai in order to form the coaches and to make sure that everything runs ‘Juventus Way’. We often organize internal and external tournaments, events and ad hoc initiatives such as Pizza Days, Italian Sabato Sera, Sports & Health Awards, surprises for the team. Several Juventus Academy Dubai’s professionals are also part of the Juventus Camps all over the world during the summer. During the years, they also participated in Juventus courses at the Juventus Stadium. #JUAE CARES

UEFA and Italian Federation certified Italian coaches will teach football by using the Juventus method, and Juventus Academy Dubai is also the only Private Football Academy in the Middle East which provides Medical Consultations (pediatrician and ECG) for all its players. #JUAE LOCATIONS

Located in SPORTSMANIA (Jumeirah Lake Towers), Gems Wellington Primary School (Jumeirah) and Gulf Heroes Sports Club (Mirdif), Juventus Academy Dubai is composed exclusively of high-level professionals in order to provide the best experience in and out of the field. Juventus Academy puts all the experience of its educational model at the service of the children, allowing participants to live the best team in Italy in a fun way, feeling part of the great Juventus family.

Join us now and be part of the big Juventus family with football training, matches, games, activities and much more surprises throughout the whole football season for your kids and teenagers from ages 4 to 17 years.

Register your kid(s) now with the official football Academy of JUVENTUS in the UAE.
Call now for more details: 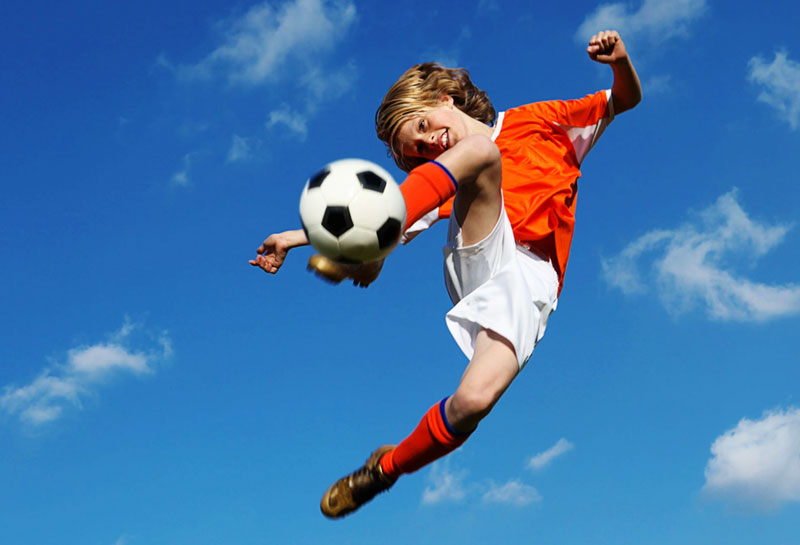